These panels were produced and installed in homes from the 1950’s into the 1980’s. Federal Pacific panels do not conform to safety codes today and are no longer sold to the public. Standards of safety which were once acceptable are no longer safe. You often find the following in these electrical panels:

UL 289 testing has the Consumer Product Safety Commission stating that Federal Pacific panels are in all probability unfit for homes. These electrical panels are definitely capable of catching fire. This panel is your main line of defense for electrical problems. Replace it! As an Electrical Contractor in Tacoma with hundreds of service calls, I have personally seen it.

These panels exist in American homes today. Zinsco panels are not safe in our homes. They do not provide the safety we expect out of similar equipment installed in homes today. It is known that a modern breakers will only fail in a “on” condition less than 1 percent of the time. A Zinsco breaker will fail in the “on” position over 24 percent of the time. These are NOT acceptable statistics and put our families in danger. Again, like above, you can often find the following problems in these electrical panels.:

I have personally seen Zinsco melt downs. Change the panel. Find a Tacoma electrician with experience. Don’t wait any longer.

This type of panel does not even warrant any discussion. They are unsafe, they have no reason to be in our homes. We use more electrical appliances and devices today than they were ever designed for. People are generally in great danger if this panel is still present in their home. 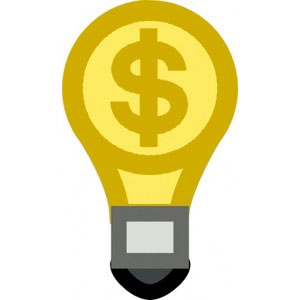 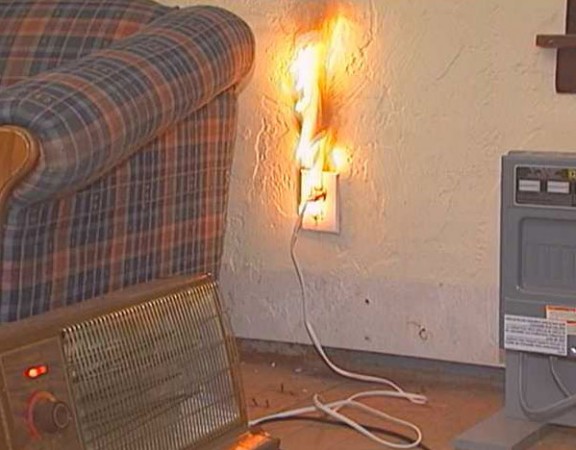 How your local electrician can save your life